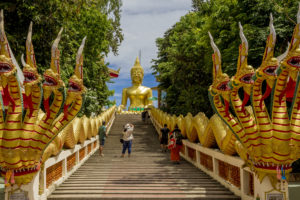 Located in Southeast Asia, Thailand covers a total area of approximately 513,000 square kms and is the 50th largest country in the world, and the 12th largest in Asia.

Celebrated for its magnificent royal palaces, decorative temples, glorious beaches and modern cityscapes effortlessly perched alongside peaceful riverside communities, it may be the most visited country in the region but has retained its distinct Thai character despite the natural influence of its neighbours and foreign visitors.

But how much do you actually know about the Kingdom? Here is a regional introduction. 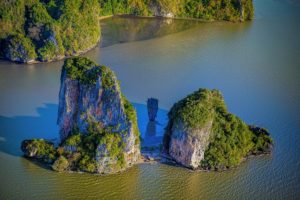 – The North of the country borders Myanmar and Laos with the northernmost point Amphoe Mae Sai in the Chiang Rai Province. Tourist attractions here include the Mae Sai Market, the Golden Triangle, Wat Phra That Doi Wao and Wat Thampla.

– The South of the country adjoins Malaysia and the Gulf of Thailand with the southernmost point Amphoe Betong in the Yala Province. This area is home to the La-ong Rung Waterfall, Chaloem Phrakiat Waterfall, Bala-Hala Forest, the sea of fog at Microwave Mountain and the Betong Hot Spring.

– The East of the country borders Cambodia and Laos with the easternmost point Amphoe Si Mueang Mai in the Ubon Ratchathani Province, where main attractions include Sai Rung Waterfall, Kaeng Chu Kan and the Hin Huai Soob Stone Yard. 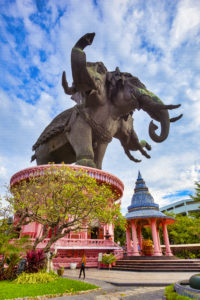 The country is divided into six regions, namely the North, Northeast, Central, South, East, and West. The North is the country’s highlands with impressive mountain ranges dominating the landscape, specifically Doi Inthanon, Thailand’s tallest peak, which is famous among hikers. The area is very popular with nature lovers and during the cool season visitors seek out the Mae Kha Ning frost flower, throughout the year taking to the nature trails, waterfalls, and look out spots from the many peaks.

The Northeast of the country features impressive northern highlands and plateaus. Hom Mali Rice – or Thai Jasmine Rice is grown here and exported all over the world. The Mekong River is a very prominent river that runs through this area with popular places along it including Amphoe Chiang Khan in Loei Province, Tha Sadet Market in Nong Khai Province, the Indochina Market in Mukdahan Province, and the Sam Pan Bok Grand Canyon in Ubon Ratchathani Province.

Central Thailand is where rice farming and the country’s agriculture plains are found. The Chao Phraya River is very important to Thailand’s history and along it you will find interesting places and ancient historical temples such as Bang Pa-in Royal Palace, the Bang Sai Royal Folk Arts and Crafts Centre in Ayutthaya Province, and the Koh Kret in Nonthaburi Province. For those who like shopping there are plenty of local markets in Bangkok to explore such as the local Wang Lang Market, Tha Phra Chan Market, Chatuchak weekend market, and Asiatique Night Market. There are Chao Phraya boat tours from Bangkok to Ayutthaya every day. 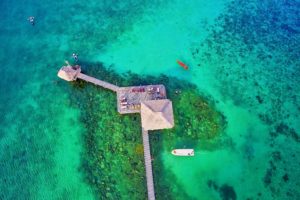 As can be seen, wherever you find yourself, you’ll be spoilt for choice when it comes to natural attractions and places wanting for exploration and discovery. And all that before you taste the food and get that traditional Thai massage! 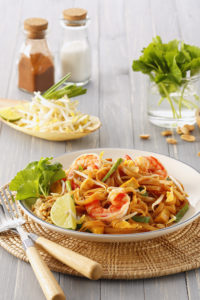