Thai Festivals in the first quarter of the year

Thai Festivals in the first quarter of the year

Are you planning to travel to Thailand and ideally wanting to attend one of the popular, colourful and vibrant festivals the kingdom is known for?

If yes, consider attending one or more of these that are held in the first quarter of the year. 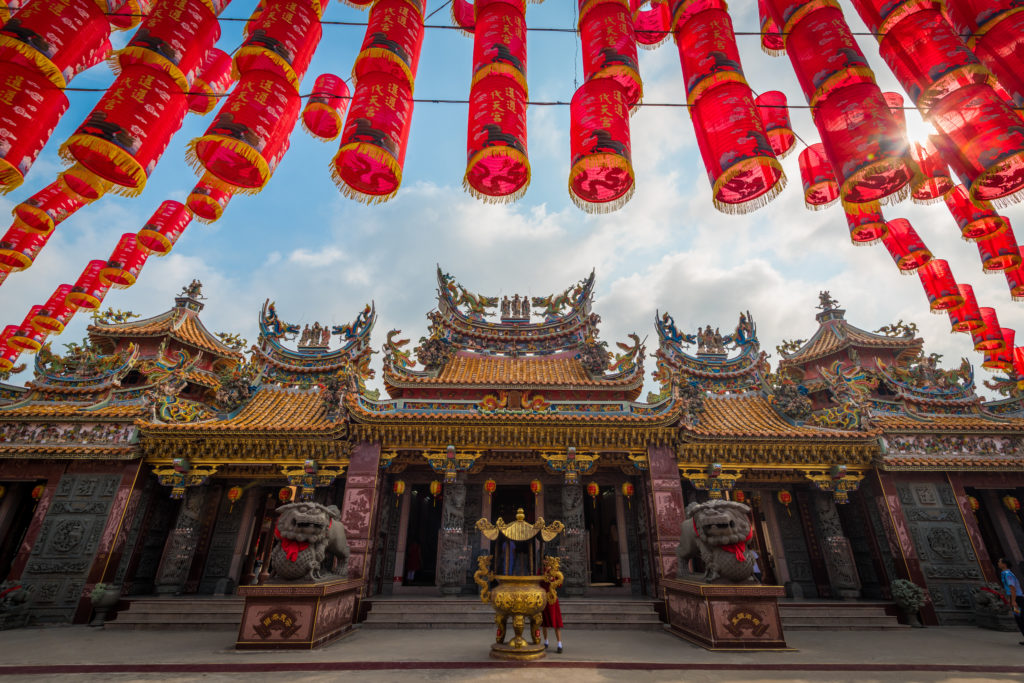 The Katanyu Foundation in Samut Prakan hosts a Lantern Festival during the Chinese New Year with over 5,000 brightly coloured lanterns imported from Taiwan. They take on all sorts of shapes from human to gods and animals. This large Chinese temple in Bangkok is near Ancient Siam on the iconic Sukhumwit Road. During the festival the lights are turned on at about 6:30pm and the best time to visit is just after sunset when the sky is darkening. 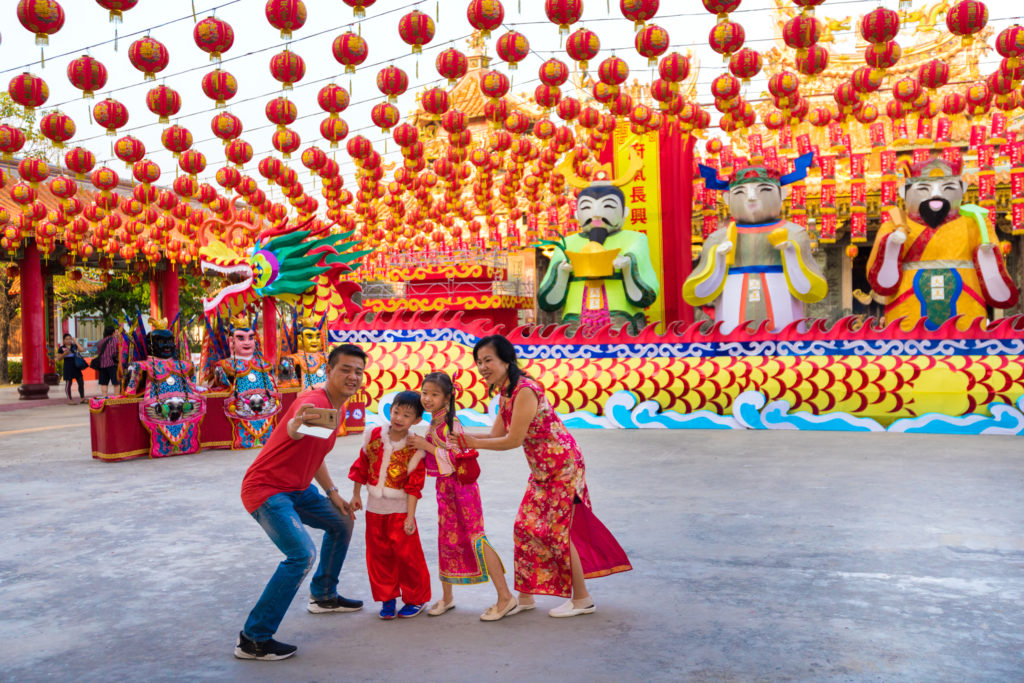 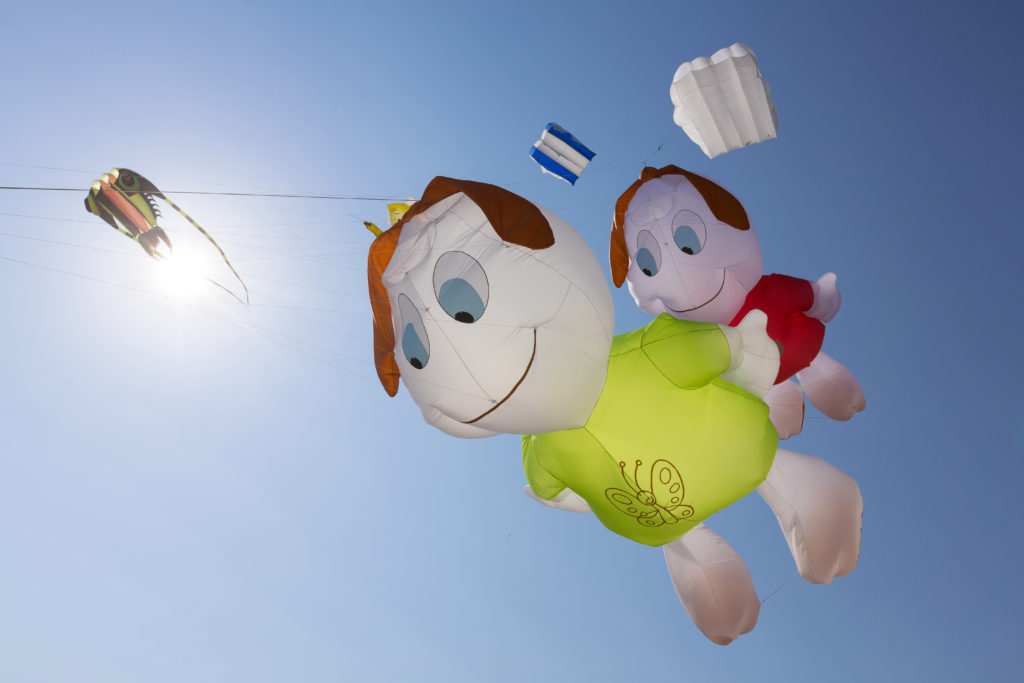 Where: Satun Air Base in Muang District in Satun 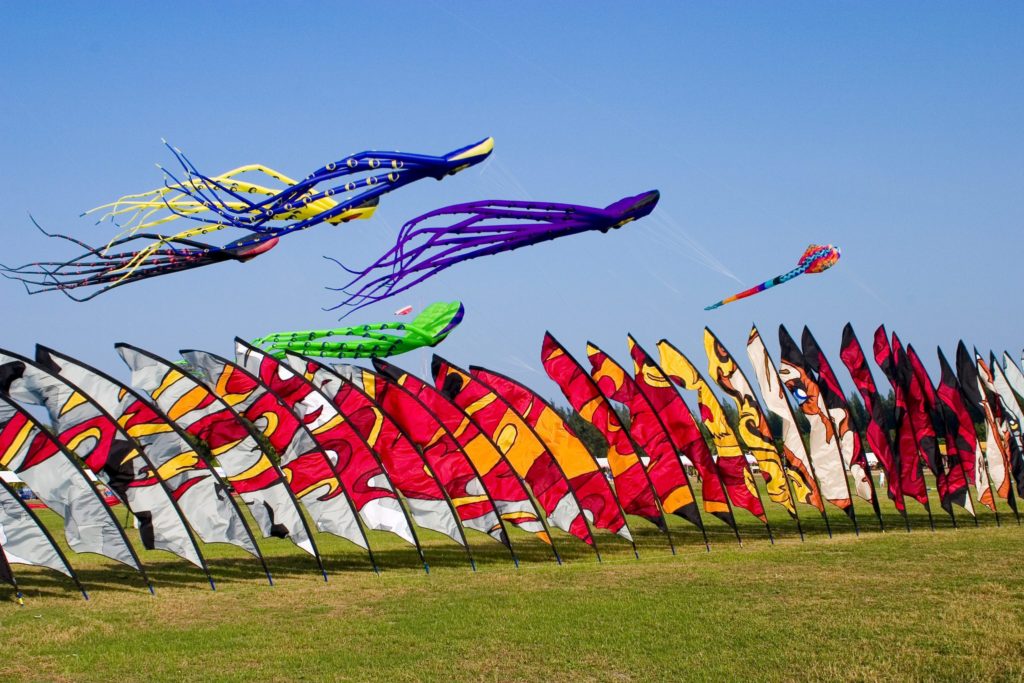 The annual Nai Lert Flower and Garden Art Fair showcases the best garden design, flower sculptures and modern floral craftsmanship while encouraging young artists through arts and cultures. Taking place at Park of Nai Lert in the heart of Bangkok, the event aims to enhance Thailand’s positive image as one of Asia’s most female-friendly destinations. The highlight is a 575-square-metre floral carpet, one of the largest ever created in Asia. In addition to the flower installations are many stalls selling handmade products too. 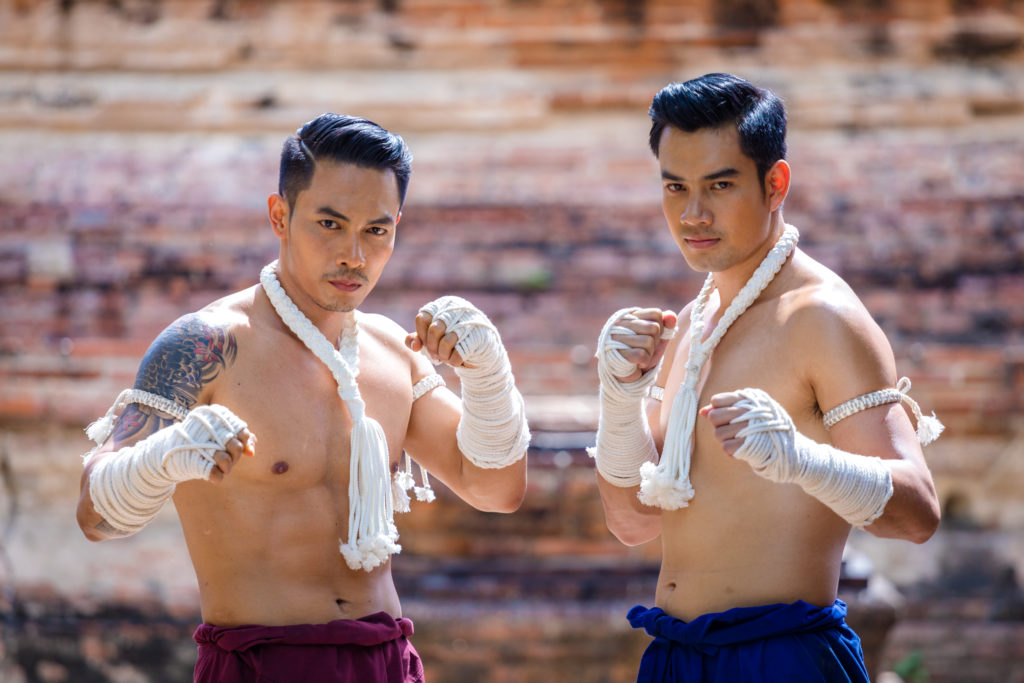 The annual World Wai Kru Muay Thai Ceremony in Ayutthaya allows hundreds of Muay Thai practitioners to express appreciation to their masters in the time-honoured tradition. The Wai Kru Muay Thai ceremony consists of the ‘wai’, a greeting and traditional display of respect in Thai culture. The recipient is the ‘kru’, or teacher, a figure of high respect and status in Thai society. Thai and foreign Muay Thai practitioners pay homage to the statue of Nai Kanom Tom, a Thai hero who fought his way out of Burmese imprisonment in 1774, defeating his enemies using the Muay Thai. 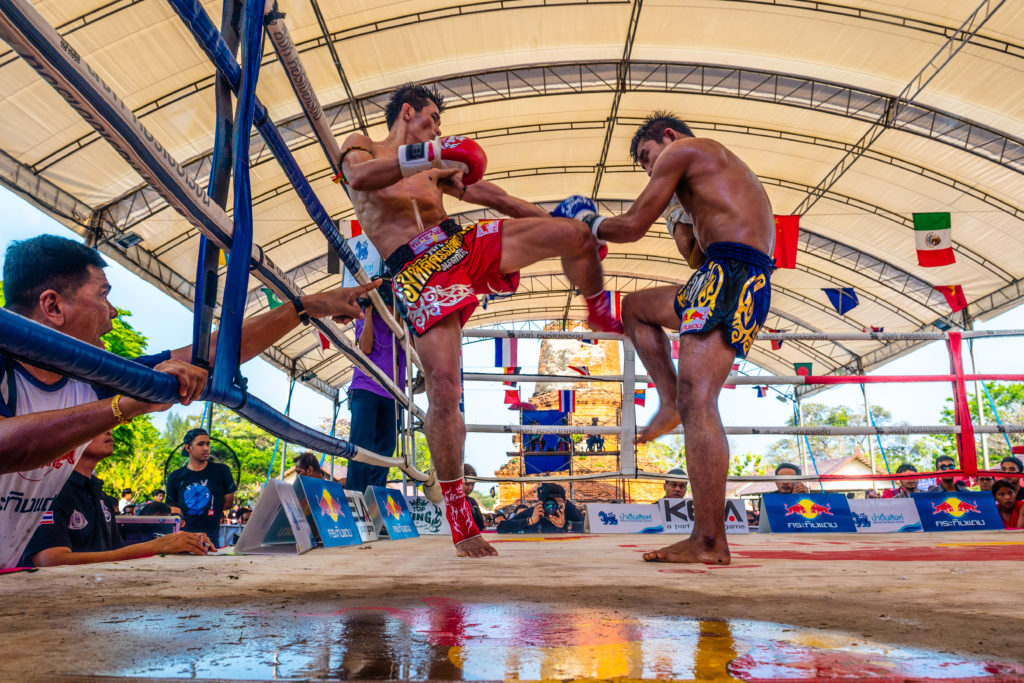 The Thao Thep Kasattri and Thao Sisunthon Festival, or the Festival of the Heroines

Where: Thalang, north of Phuket

When: Mostly each March

The Thao Thepkasattri and Thao Sri Suntorn Festival is also known as the Thao Thep of Festival of Heroes Festival. One of Phuket’s major events, it is held over a two week period each March to commemorate the victory over the Burmese army that was led by Phuket’s ‘two heroines’. The event takes place in various locations in the Thalang area with the highlight being a historic show about the history of Phuket. Put on by a cast of over 300 amateur actors, they re-enact the defence of Phuket from the Burmese troops.

Where: Trat
When: March

The celebration of Trat Independence Day, or Trat Memorial Day, takes place on 23 March each year. Held at the Provincial Town Hall it marks the day the province returned to Thai sovereignty after a brief period as part of French Indochina. There are local products for sale, folk games, sports and music performances as well as parades and festivities through Trat‘s town centre with everyone from children to the elderly taking part in various parades and shows. Many wearing traditional dress from the early 20th Century.