Some entertaining facts about Phuket Province that will make you look at it in a different way and with an air of welcome authority. Did you know?

Phuket really does seem to be the 8th wonder of the world, from never ending numbers of beautiful beaches to a wealth of history embedded in and around the island, there’s something for everyone. 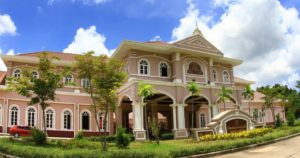